4 kinds of chargers can be selected (US/EU/UK/AU), we will send a charger suitable for your area, or you can make a note when placing an order

•Upgraded S905X Chip:Better GPU and CPU, smoother processing speed and running speed.
•Dual System in one:Emuelect and Android system in one, you can check information, install Android games, use the TV box function, and download apps such as Google.
•Powerful game system, pre-installed 50000+ games and 50+ emulators, can run PSP, PS1, N64, etc. perfectly.
•Support KODI:The most powerful video free video player.
•Support up to 5 player games, allowing you and your child to be intimate and experience the fun of the game.

How to Switch the Double System in Super Console X Pro?

Android System to Gaming:Using the Remote to find the “My APPS”—“LibreELEC”—“OK”.(if shows USB drive Connected”,Pls press the “Return” Button on Remote)

Support Downloading Games By yourself

Android and Emuelect System in one

TV system (Android system) and game system(Emuelect system)are combined into one.
You can upgrade Android system and Emuelect system at any time.
Switch between dual systems at any time
Support KODI,which is the most powerful free video player, Users can play paid video and audio for free.

Note: It is recommended that you do not upgrade the Android system, which will affect the game system.

It has TV Box funtion, you can watch TV and movies online to experience the fun of home theater.
HD 4K Out,support connect the super retro gaming console to TV,projector,and other devices,HD out quality: 1080P / 720P.

You can watch global TV for free, and you can easily change TV channels.

Support network/wifi connection,you can add classic games you wanted,Arcade retro games,Sports,Fighting,Scenaria game and more.and you can also connect to TV and projector to get a better gaming experience via LAN/WIFI.

Up to support 1-5 players,you can let your friends and family join the game together and experience the joy of the game together.Using the TV output to play the four-player game mode, so that playing is more exciting! !

Mini size, retro design, classic shape, palm size, which is the best choice for family, party and entertainment.you are immersed in a joyful game with your faminly and friends.

1.How long it take to deliver？

3.Can I add games by myself?
-The console supports players to add games by themselves, the method of adding games and the game URL have been attached to the manual.

4.Does it come with the operating system in the tf?
-Yes.the console come with OS,do ont worry.

7.How to Switch the Double System
-Gaming to Android Media System: Press the Gamepad “Start” Button–Choose the “Quit”—“Reboot From NAND”—“YES”.
-Android System to Gaming:Using the Remote to find the “My APPS”—“LibreELEC”—“OK”.(if shows USB drive Connected”,Pls press the “Return” Button on Remote)

8.Why did I not receive the gift keychain？
-Dear friend, due to cargo transportation, if you choose to ship an order from Spain, the number of keychains is limited, while supplies last

There are no reviews yet. 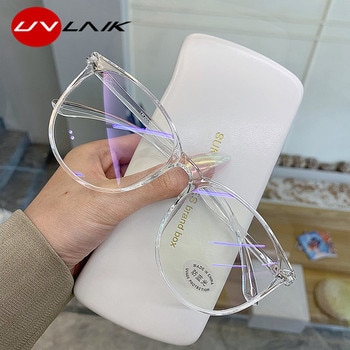 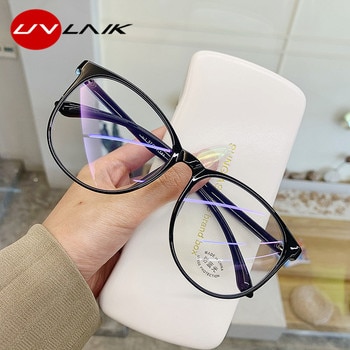 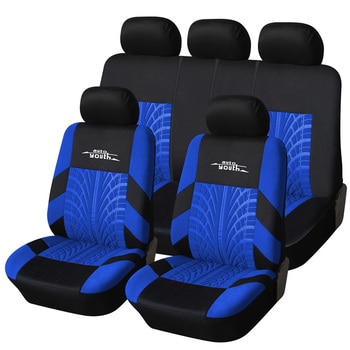 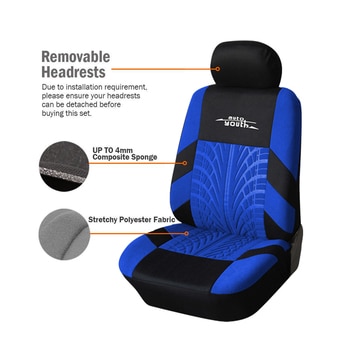 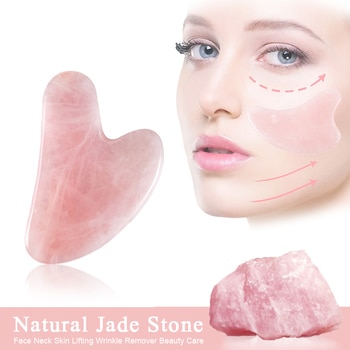 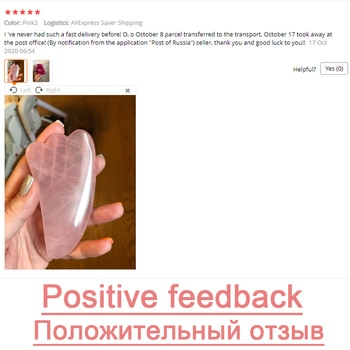 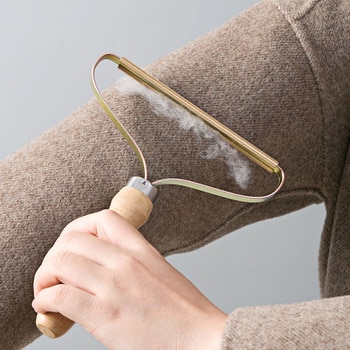 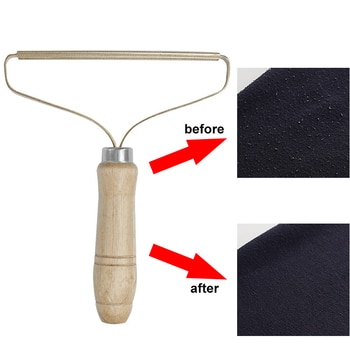 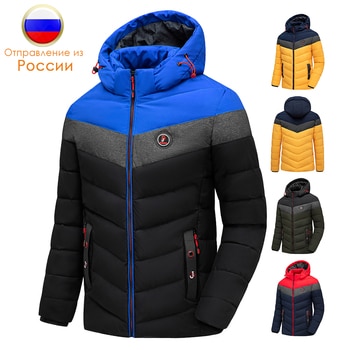 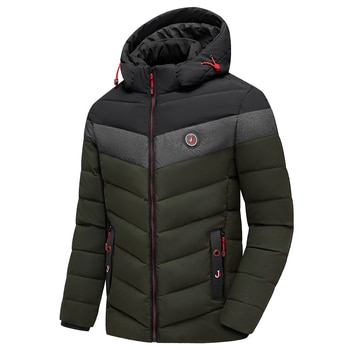 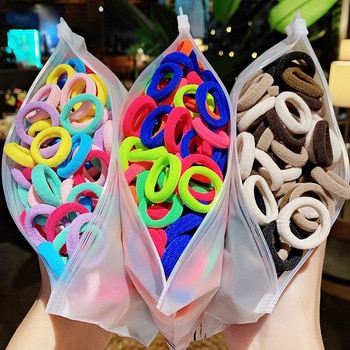 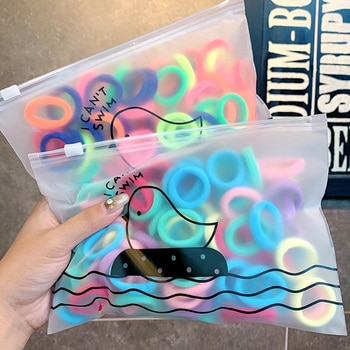 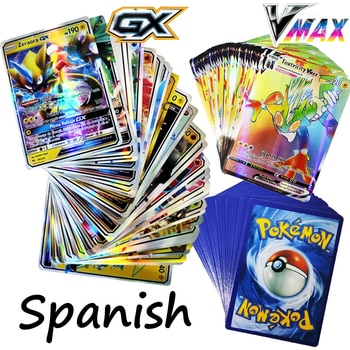 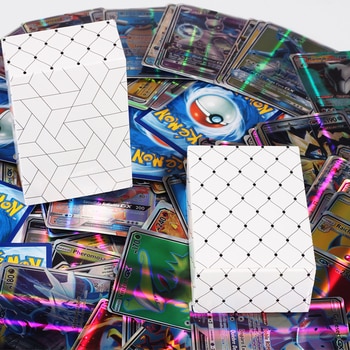 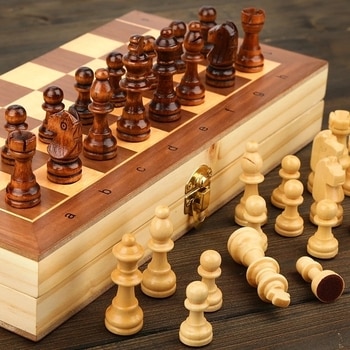 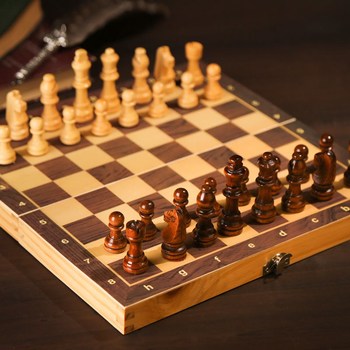 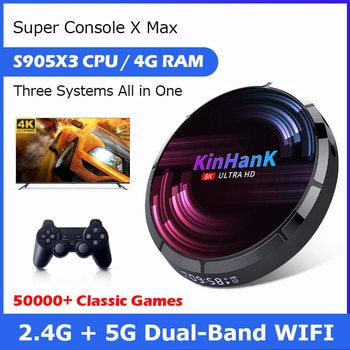 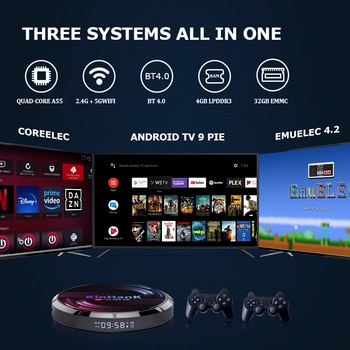 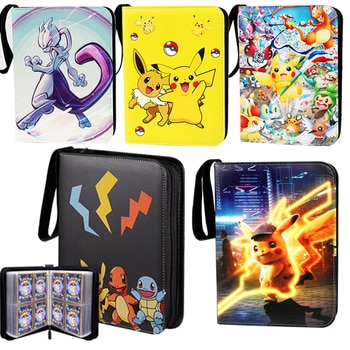 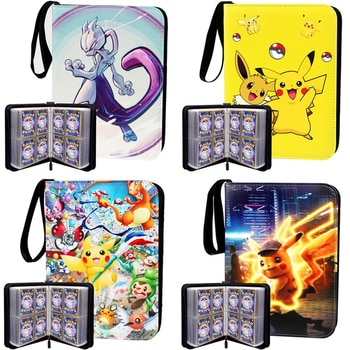 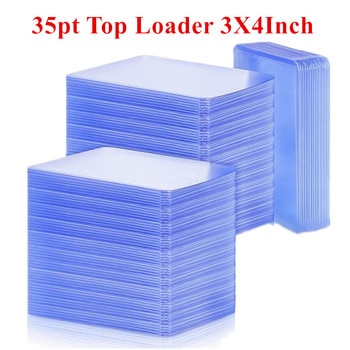 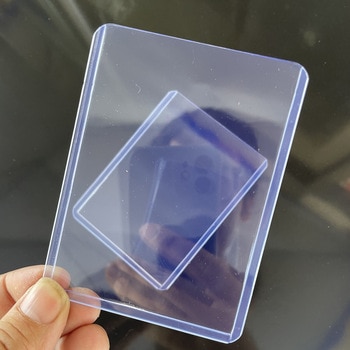 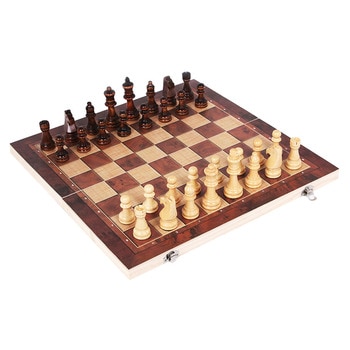 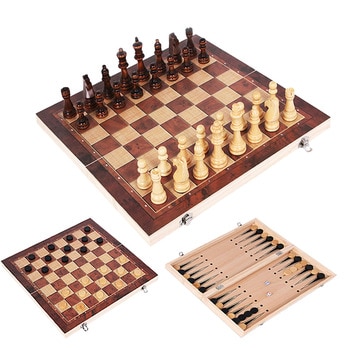 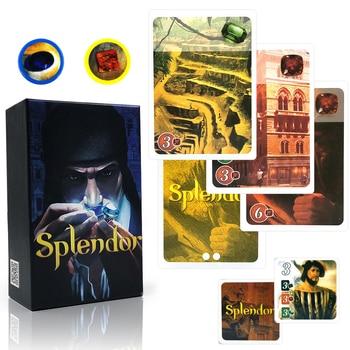 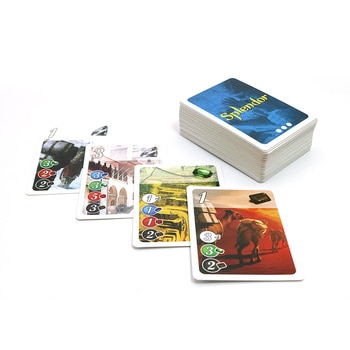 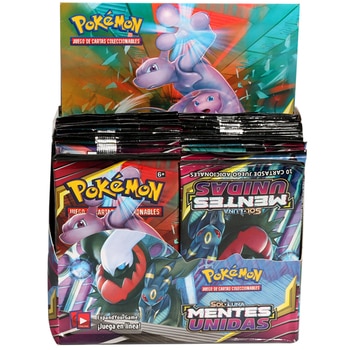 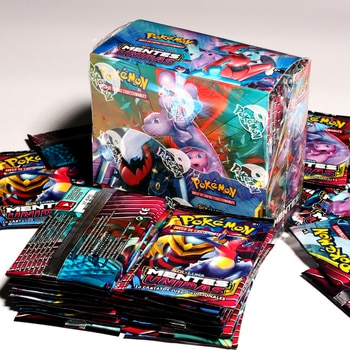 Grow your online business with us

Buy from us we send to your customers

Return Policy
Sell with us
Advertise with us
FAQs

Return Policy
Sell with us
Advertise with us
FAQs

We use cookies on our website to give you the most relevant experience by remembering your preferences and repeat visits. By clicking “Accept All”, you consent to the use of ALL the cookies. However, you may visit "Cookie Settings" to provide a controlled consent. Read More
Cookie SettingsAccept All
Manage consent

This website uses cookies to improve your experience while you navigate through the website. Out of these, the cookies that are categorized as necessary are stored on your browser as they are essential for the working of basic functionalities of the website. We also use third-party cookies that help us analyze and understand how you use this website. These cookies will be stored in your browser only with your consent. You also have the option to opt-out of these cookies. But opting out of some of these cookies may affect your browsing experience.
Necessary Always Enabled
Necessary cookies are absolutely essential for the website to function properly. These cookies ensure basic functionalities and security features of the website, anonymously.
Functional
Functional cookies help to perform certain functionalities like sharing the content of the website on social media platforms, collect feedbacks, and other third-party features.
Performance
Performance cookies are used to understand and analyze the key performance indexes of the website which helps in delivering a better user experience for the visitors.
Analytics
Analytical cookies are used to understand how visitors interact with the website. These cookies help provide information on metrics the number of visitors, bounce rate, traffic source, etc.
Advertisement
Advertisement cookies are used to provide visitors with relevant ads and marketing campaigns. These cookies track visitors across websites and collect information to provide customized ads.
Others
Other uncategorized cookies are those that are being analyzed and have not been classified into a category as yet.
SAVE & ACCEPT